Crude Oil Price, One of Most Important Topic of Year 2014 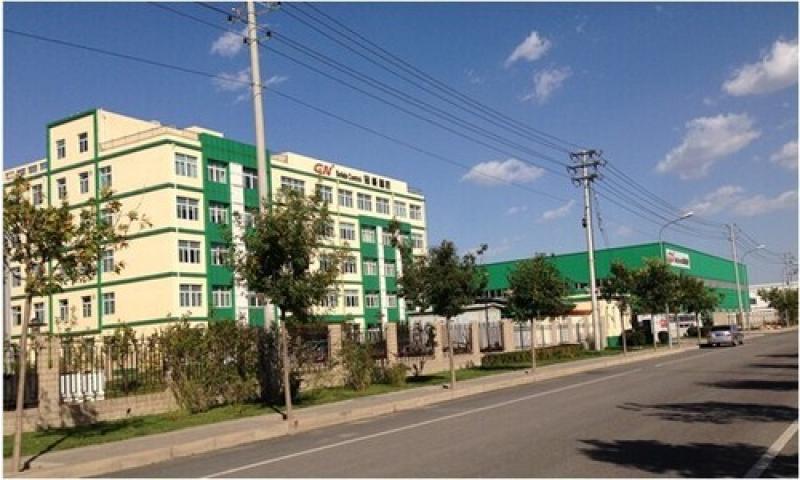 In 5 days, year 2014 will end and new year will be celebrated. In the summery of the past year, no doubt, the drop of crude oil price will be one of the important economic events of the year. Meanwhile, besides its economic roles the crude oil price plays, it also plays an essential part in political. Although the oil price has dropped from 100USD/bbl to 50s/bbl, the effects have not fully shown yet.

Back to the year 1973-1974, which was called the first oil crisis, during which Middle East Arabian countries protested against the USA for its backing for Israel and forbidden the shipment for crude oil, and oil price got sky high. Right now, the drop of price of year 2014 may mean an opposite impact caused by crude oil.

When the crude oil price started to drop at very beginning, the optimistic mood was prevailing, especially among the developed countries and the oil importers, cause for them the lower price means the tax-cutting or releasing of quantity. But recently, some people started to realize that drop of crude oil price is a double edged sword. At the critical minute, the low crude oil price’s effect on Russia may infect to other newly emerging economies. Recently, the currencies of Turkey, Brazil, and Indonesia and also India have devaluated one by one.

Because of the lower crude oil price and the more expensive dollars, the benefits of oil companies, oil providers and oil explorers are squeezed. But the total, necessary oil consumption is stable, none of them could stop producing. So, it is necessary for them to cut the cost and find the more economic solutions.

GN Solids Control, as the TOP Chinese solids control and waste management equipment supplier in China, could be their best choice. As usual, GN has the most cost-effective solutions for customers all over the world. 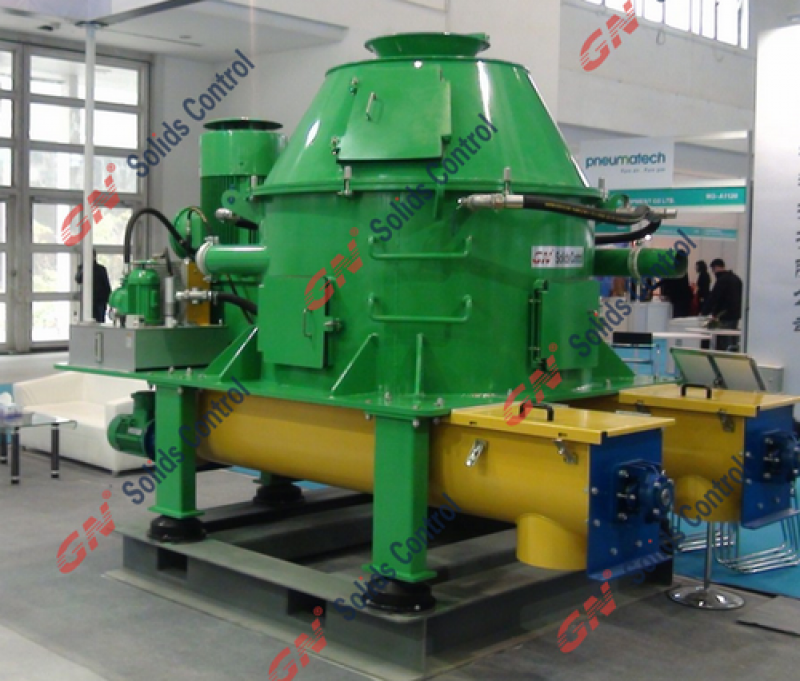 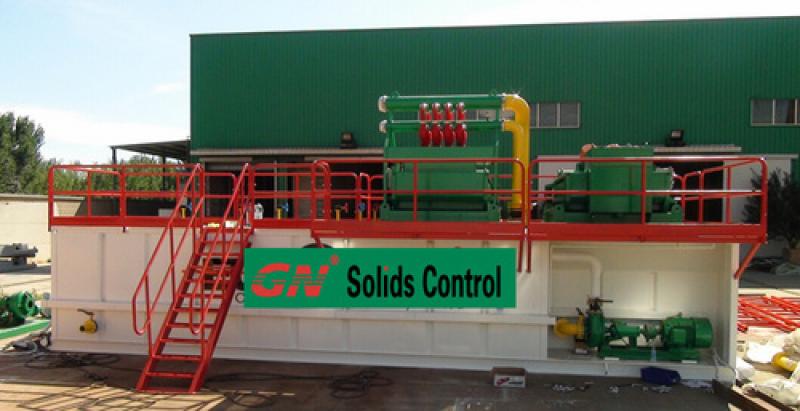